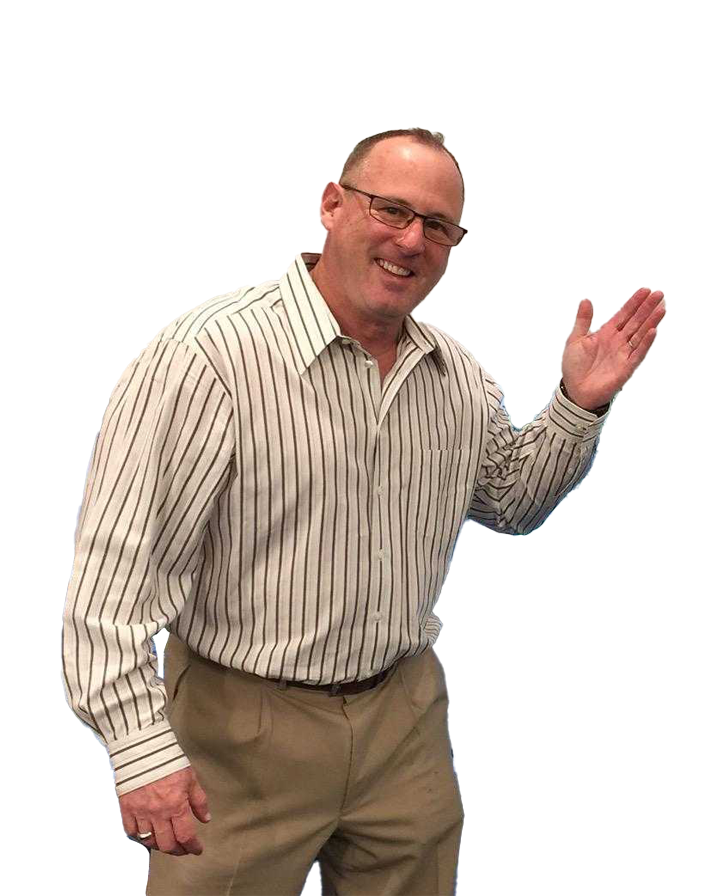 Please ask yourself, why isn’t this me? The time has come for you to get the right path to a pain-free fully functional life!

This is an unsolicited testimonial I just received from somebody that used the Yass method through my book The Pain Cure Rx to resolve their symptoms and reclaim their life! I am asking all those suffering with chronic pain what it is going to take for you to use the Yass method so that you get the same results as Mike?

After seven months of pain, I woke up 100% pain free this morning! Here’s my story.

Seven months ago I started having severe wrist pain. I tried several natural cures and YouTube exercises, but the pain was spreading and got so bad I finally went to a physician. His diagnosis was peripheral neuropathy. He prescribed a drug, ordered some blood tests and referred me to a neurologist. One of the blood tests was the Red Blood Sed inflammation rate which showed me at 75 (standard is 12) which proved I had a LOT of pain.

Because I had to wait for three months to see the neurologist, I continued my search for a natural cure. The prescribed drug didn’t work and I dislike OTC pain killers.

I tried dozens of natural cures, diets, supplements and therapists without success. I also watched dozens of YouTube videos on pain. The pain was so bad I couldn’t drive, open bottle caps, cook or work at my computer for more than 30 minutes at a time. Getting dressed was so difficult, I just wore sweat pants and slip-on shoes. Taking a shower felt wonderful, but drying off was horrible. I even stopped shaving as it was too difficult, plus I wanted to look as crappy as I felt. 🙂

So when someone told me about Mitchell Yass, DPT, I read some of the sample text at Amazon. I bought it immediately. I skipped most of the theory and went to the tests. By the next day, I was doing the stretches and exercises.

I slowly but steadily started feeling better. Even though I was doing a few things wrong, such as not increasing the resistance as fast as I should have, I hung in there. After a month, my pain average went from 7-9 to 4-7 (with 10 being excruciating pain). I was able to drive, work and even eat at restaurants again.

My appointment with the neurologist finally came. He did tests for an hour and concluded I had polymyalgia rheumatic. Later that day, I checked this out disease on Google and believe he was 100% correct. He ordered 8 blood tests to confirm his diagnosis. He said he’d probably prescribe prednisone (10mg). I tried to tell him about Dr. Yass’ book and how it was helping me. He said it was probably a “temporary spontaneous recovery,” BUT I should continue the exercises.

One of the blood tests was the Red Blood Sed and I was down to 24! The Yass Method lowered my inflammation level from 75 to 24! The neurologist wrote the blood tests confirmed his diagnosis, but because of the Sed test improvement, I did have not need prednisone.

It’s funny how it turned out. If I hadn’t had to wait for three months to see the neurologist, I probably would be taking prednisone now and nowhere near fixing the pain.

Share on facebook
Facebook
PrevPreviousIf you perceive pain as a siren, then you will understand it is not the pain that needs to be treated, it’s the tissue that ignited the siren!
NextThe American College of Physicians just failed the American public by bypassing on any attempt to clarify the issue of Chronic PainNext

Yass Method zoom session: Identifying muscle as the cause of your symptoms; what is means to you!

Get a Yass Method zoom session and get the right diagnosis! Any treatment without it will fail!